It was a great pleasure to be part of the Jury of the social innovation tournament in Vienna which recognises and supports the best European social entrepreneurs. The price is organised by the EIB Institute and was organised by the energetic Luisa Ferreira and her team.

I was honoured to be on the jury and inspired by the finalists: #Algaenergy (using microalgae to combat climate change), Beetlefortech (holistic timber tracing and forest monitoring system), #Eufonia (new artistic ecosystem for the hearing impaired), #Hale (personalised digital therapy for women suffering from chronic pelvic pain), #Imagilabs (giving coding powers to girls around the world), #JunkedApp (app to separate waste), #Lignovations (using the power of lignin to replace chemicals in consumer products), #Mycotex (vegan textiles from mycelium), #NewCY (solution for disposable cups), #Pillio (personalised digital solution for the chronically ill patients), #Resortecs (disassembly solution for the fashion industry), #Rosi (recycling solution to recover raw materials from photovoltaic waste/solar panels), #Seads (collecting waste in the rivers before it reaches the ocean) and the winner of the general price #Dreamwaves (sound based navigation app for blind and visually impaired).

On behalf of Rubio Impact Ventures we wish you lots of success going forward! We will be in touch! 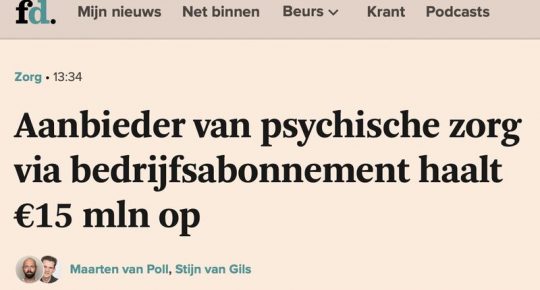 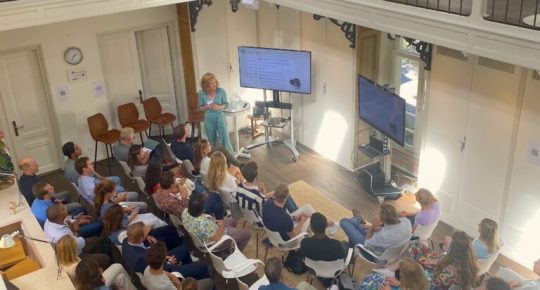 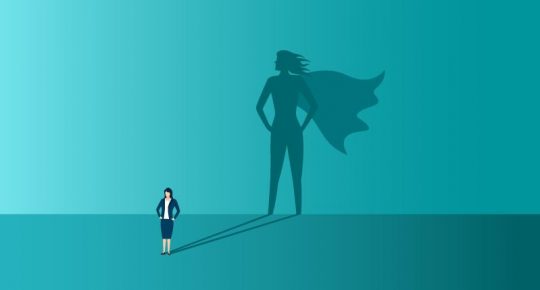 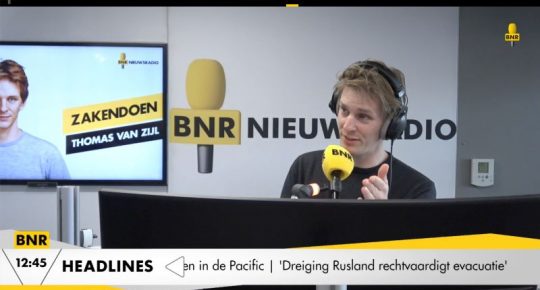 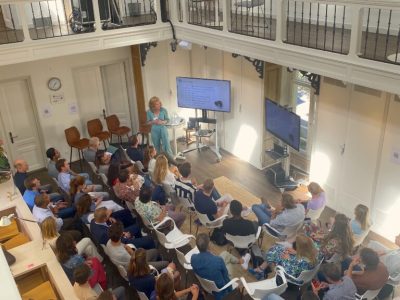 Next Post (n) Happy to announce our investment in OpenUp