I have extreme fond memories of Monster. I met Jeff Taylor in the late 90’s and thought he was awesome. I sat next to him and he was a source of inspiration to me and my business, Legal FlexForce, a leading legal recruitment firm. When I received a call in 2001 that Monster was interested in buying my company I was thrilled. My company got acquired and thanks to Monster I could give my family a wonderful life in the last 15 years and enjoy some freedom for myself.

Many recruitment firms were acquired and I joined the Monster crowd along with the entrepreneurs of the different businesses. It was a fun and exciting time. All the brains were there to make it happen. There was a lot of potential to build a fantastic business with great people. But the 2001 crisis hit and that put a lot of pressure on all the businesses.

So what happened… the Brains left. All recruitment firms were separated from Monster again and got a separate listing under the name of Hudson. After the 2008 crisis Monster was not able to recover. Hudson has been struggling.

Why did Monster struggle over the years? It used to have teeth so it made bold decisions in the early days. It never had the guts to change its business model over time. Locked by a listing, demanding investors and not enough leadership to give an answer to the rise of Linkedin and Indeed.

The strategy for job boards is not an easy one. It disrupted the newspaper job postings. Now the job boards are being disrupted by social media, social aggregators, sourcing centres, career sites, estaffing companies, programmatic marketing players, etc.

So why did Randstad buy it? Monster is a great and well recognised worldwide brand but the ship should turn its course. Monster has a huge amount of data which in today’s world is gold. Linkedin has 450 m profiles, Monster has 350 m profiles and Monster should unlock some of its technology. Monster’s acquisition of Talentbin, Jobr and also its in-house developed software is a step in the direction of qualified candidate sourcing. Clients are interested in qualified leads.

With huge capacity for acquisitions backed by its high multiple listing, Monster back in the days acquired relatively low-valued recruitment businesses. A clever move, but at that time Monster/TMP was not able to execute on the vision and leverage the opportunity.

Randstad has been successful at doing large acquisitions. Usually it integrates businesses very quickly and efficiently and paints them blue in no time. Now it makes the conscious decision to keep Monster separate as a brand and as a business. Randstad has a tech and touch strategy and Monster fits into the tech strategy. Tech in relation to candidate sourcing and management. One of the challenges will be to offer a better candidate experience.

This requires leadership, vision and courage. Bold decisions will have to be made on which products and solutions to bring to market and which not.

If Monster is able to make a turnaround and become a growing tech company again and Randstad is able to digitalize its current businesses quickly enough, Randstad will be regarded as a true pioneer in its industry.

Watch out for THE Monster to awaken again. Some extra brains are being brought in. I would love for this once great company to reinvent itself and show its teeth again! 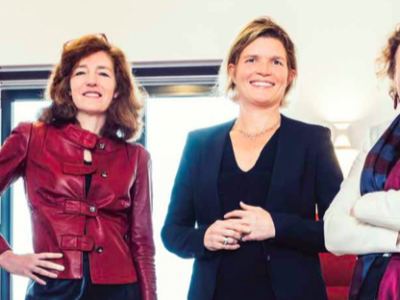 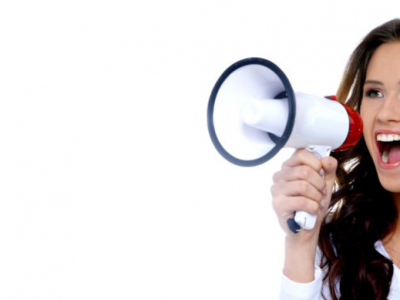 Next Post (n) Who is the best advocate for your employer brand?